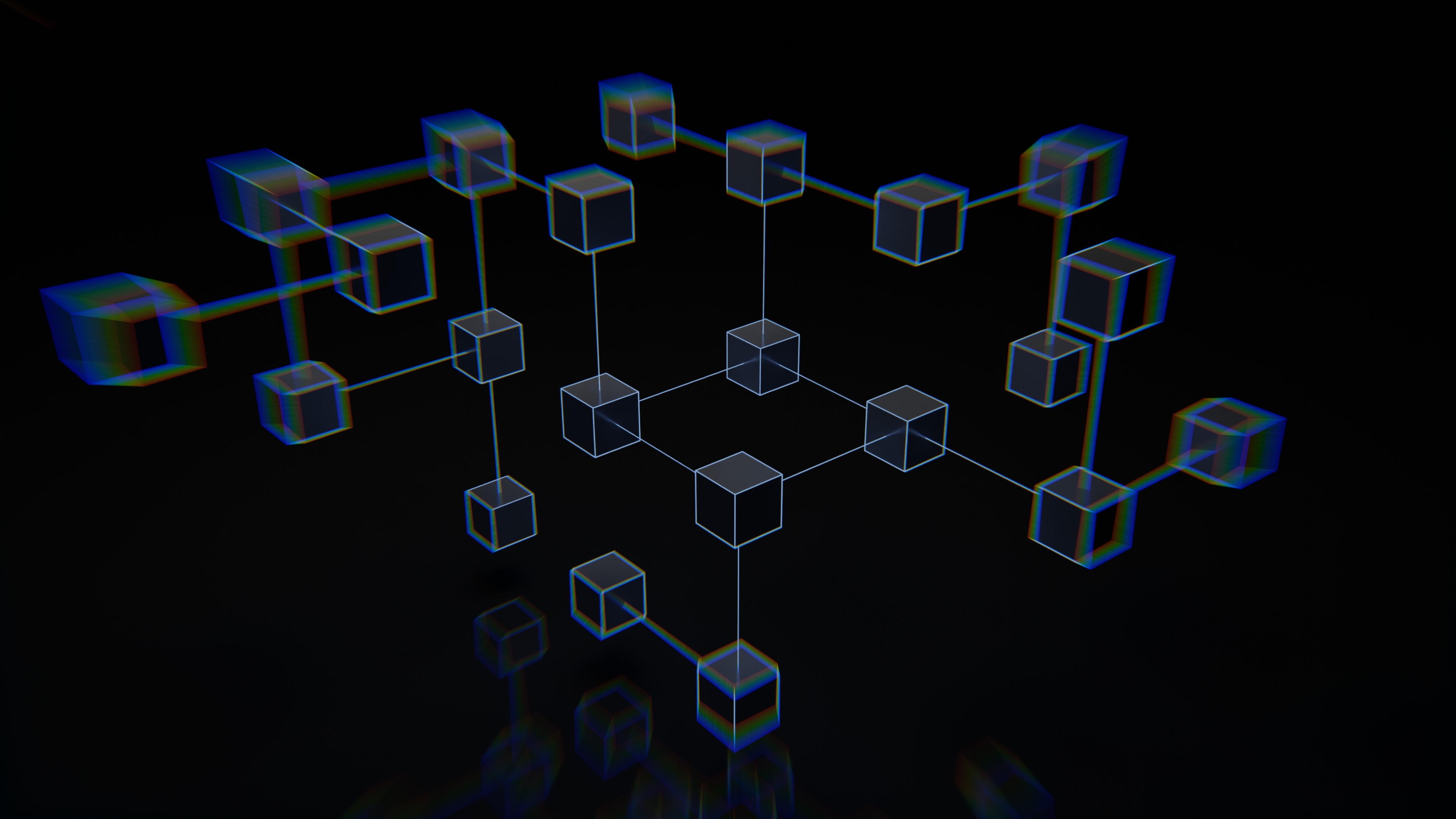 Understanding Blockchain by building one

Tags
Blockchain
Blog
Typescript
Published
Feb 8, 2022
If you are in the tech industry, then it is almost certain that you have heard about Blockchain technology. Blockchains are the underlying technology behind most Cryptocurrencies and decentralized applications - so called ÐApps. They are also considered to be one of the most important inventions of this generation and quickly gaining popularity among the masses.
Blockchain is the technology that keeps track of all digital data or assets exchanged in the network and this record is called a Ledger. Each data exchanged is a Transaction and every verified transaction gets added as a Block in the ledger. Think of blocks as a box that contains some data and multiple of these blocks are put together to form a blockchain. In the same analogy, the blockchain can be imagined as a container that holds multiple boxes.

Blockchain started in 2008 as a way to store and secure digital currency. It was a part of a proposal made for Bitcoin by Satoshi Nakamoto. Bitcoin was the first application of the Blockchain network. One of its primary benefits is that the recorded information can not be changed without an agreement between all the involved parties or nodes.
Other benefits include:

To follow and understand this you should be familiar with these:

Getting Started with the Block

We mentioned blocks earlier as a box containing some useful information. I like to think about a blockchain as a LinkedList and each block in the blockchain as a node in the LinkedList. It can be represented as an object in Typescript which contains the following properties:

Defining the Block Class having the above properties

Calculating the hash of the Block

The hash of the block is the Identifier generated using the cryptographic technique. We will get the block hash by hashing the current block data, previous block hash, timestamp and PoW using the SHA256 algorithm. We will use crypto, the built-in library of NodeJS for hashing the data.
Block.ts
In the above code, we did the following:

Mining new blocks involve generating the block’s hash with a certain number of leading zeros. The number of leading zeros is provided by the difficulty level of the current Blockchain. This means that if the blockchain has a difficulty of 4, we have to generate a block that starts with four zeros 0000 e.g. 0000a7e42fb6bb92deb28ef7084e362d4fbd150e242167c104cf3fdb4e4f7e39.
Since we derived the hash from the block’s content we can’t change the content but we can certainly increase the proof of work (PoW) value until we satisfy the mining condition.
To implement this, we will create a mine() method for theBlock class that will keep incrementing the PoW value and calculating the block hash until we get a valid hash.
Block.ts

Adding new blocks to the blockchain

We have successfully implemented the functionalities for our blocks to calculate their hash and mine themselves. Now let’s define a method inside the Blockchain class to add new blocks to the chain property.
Blockchain.ts
Explanation of the addBlock method:

Now that we have implemented all the functionality of our Blockchain, we need to check for the authenticity of the blockchain so that we can validate the blockchain has not been tampered with. We will add the isValid method to the Blockchain class.
Blockchain.ts
Here we recalculated the hash of each block on the chain and compared them with the stored hash id and also compare the previousHash property of the next block that should be equal to the current block’s hash ID. Since the hash is calculated using the content of the block, a slight change in the content will generate a completely different hash value.

Since we have a fully functioning Blockchain, let’s test all the features we have implemented so far. Create a new index.ts file and import the types and the Blockchain class. We instantiate a new blockchain with a difficulty of 3 through the static method of the Blockchain class. After that we create two Blockdata objects to hold some test transactions. Next we use the addBlock method to add new blocks with the create Blockdata to our blockchain.
index.ts
The result should be similar to the image below but expect the hash value to be different since at least the timestamp will differ.

Block Time is the estimated time it takes for a new block to be added to the chain after mining. It is a constant value. Block time of some common platforms is 10 minutes for Bitcoin and around 13 seconds for Ethereum.
Bitcoin adjusts its block time for every 2016 block mined based on the time it took. At the desired rate of one block every 10 minutes, 2016 blocks would take exactly two weeks to find. If the previous 2016 blocks took more than two weeks to find, the difficulty is reduced else increased. The change in difficulty is in proportion to the amount of time over or under two weeks the previous 2016 blocks took to find. It goes like this:

For our simple blockchain, we will adjust the difficulty if the new block takes more time than the block time. If it takes more time, we will reduce it by 1 else increase it by 1.
We will declare our block time to 10 seconds or 10000 milliseconds. Add the blockTime property on the Blockchain constructor and give it a value like 10000. Then edit the addBlock method to adjust the difficulty after each transaction.

Today we learned how blockchains work under the hood and how to create our own Blockchain from scratch using Typescript. The source code is available as a GitHub repository.
Table of Contents